The difference between right and wrong is rarely black and white. When it comes to the big moral issues around internet privacy—from government surveillance to Facebook privacy—you might have your own opinions. But there are two sides to every story.

Let’s take a look at some of the current moral issues surrounding internet privacy. 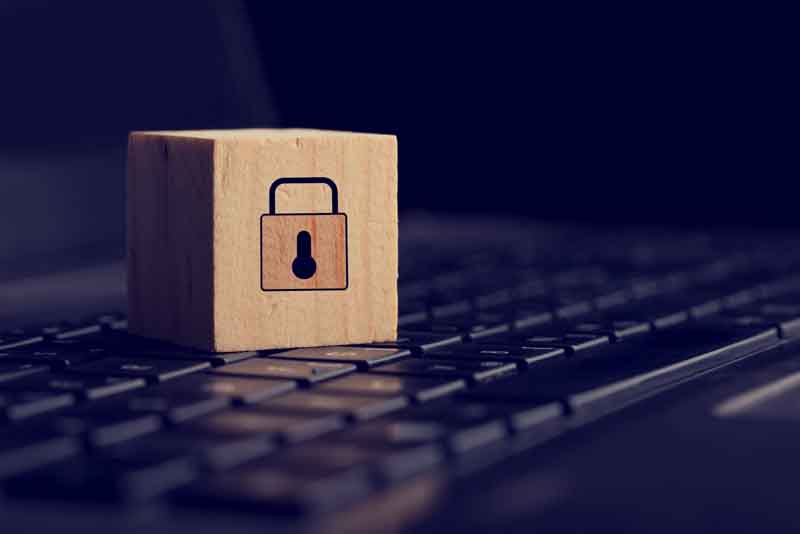 Perhaps the most clear-cut moral issue relating to internet privacy is the use of spyware, and other malicious software, to steal private information and commit cybercrime.

In the U.S., Europe, and other countries, many cyber crimes have been outlawed – reflecting a consensus that stealing is wrong.

In the U.S., federal laws against cybercrime cover:

These laws make it illegal to invade someone’s privacy in order to steal from them. But they also outlaw hacking that isn’t malicious.

The morality of hacking

In May 2014, the Guardian reported that some of the world’s best security researchers were under threat of indictment for their efforts to expose vulnerabilities in internet infrastructure.

The U.S. Computer Fraud and Abuse Act outlaws hacking or breaking into private networks and systems. But internet security experts use hacking projects to uncover security flaws with the intention of fixing them. For example, the Critical.IO project discovered a weakness in the UPnP protocol that put up to 50 million computers at risk and fixed it—by hacking private computers.

Because of this and many similar incidents, lots of people believe that cybercrime laws should take into account the intent behind hacking, and not just the act itself. 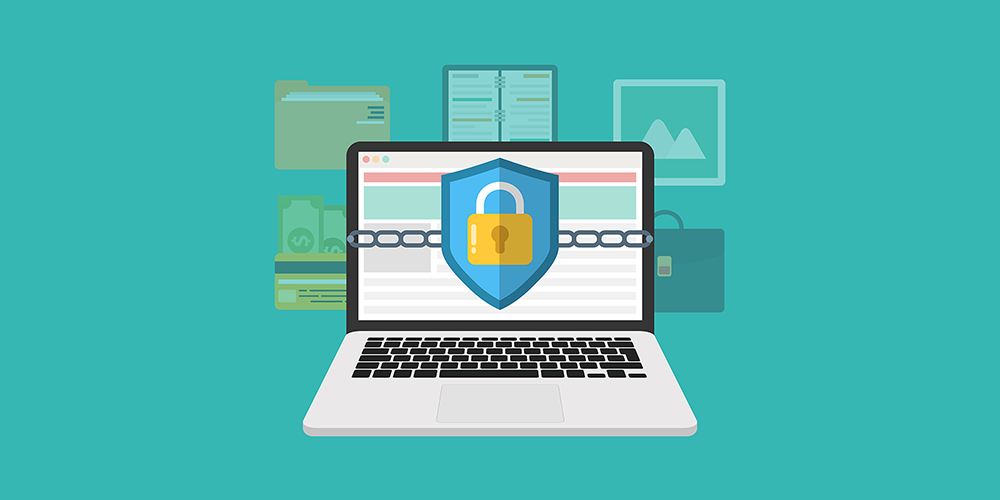 Threats to privacy on the internet don’t only come from criminals. We also willingly give up our personal data on a daily basis, to online services like Facebook and Google.

In these cases, our data isn’t stolen, but many public concerns have arisen over how corporations use the data. For Facebook, holding the personal data of hundreds of millions of users has created an expectation among those users that the company should use it reasonably and protect their privacy. In the past few years, users have raised complaints about:

In none of these cases had Facebook broken privacy laws. But in each case, users found their information was being used in a way they did not expect and did not like. These disturbing and unexpected uses of our data are known as the “creep factor.”

Freedom of information or the right to be forgotten?

A key feature of the Internet that affects our privacy is its inability to forget. Web pages about individuals often stay online and searchable indefinitely, potentially affecting the subject’s reputation.

In May 2014, the European Union ruled that its citizens had a “right to be forgotten” and told Google it must delete “inadequate, irrelevant or no longer relevant” pages from its search results.

The case led to debates between those who believe privacy is a human right and those who prioritize freedom of information.

The downside of internet anonymity

While many internet privacy issues are about the exposure of identities, it’s also possible to use many online services anonymously. And often, that anonymity is used for evil.

Doxxing is the act of hacking someone’s personal information (including their address, contact information, and banking details) and posting it anonymously online. In August 2014, hackers posted social security information, PayPal details and other private information belonging to the game developer Phil Fish. Fish later announced he would be leaving the games industry.

Other doxxing victims have included Mel Gibson and the LAPD police chief. Perpetrators might argue that these people got what they deserved, but their actions are hard to defend.

The governments of most nations, including the U.S. and those in Europe, tap internet traffic as part of national security programs.

While revelations about NSA surveillance in the U.S. led to privacy concerns and talk of a “surveillance state,” many conservative thinkers believe “we need an invasive NSA” to protect against cyber intrusions.