These 5 VPNs are Underrated!

A lot of VPNs out there get a lot of press, mostly because they pay for it. But I’ve found some good solid VPNs that have decent speeds and good reputations that don’t get as much press.

These VPNs aren’t the biggest money spenders on marketing, and this means they get less attention. Here are 5 VPNs that are actually quite good but seldom talked about. Most of these VPNs are in my top ratings as well, but this list isn’t necessarily ranked 1-5 but more just 5 VPNs I thought of. 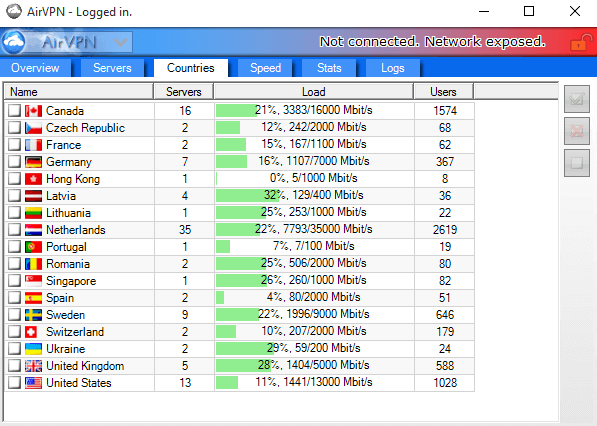 AirVPN is a great VPN since it’s so cheap for only $7.98, and the app has a ton of useful security features that I don’t see very often. The company also has a decent reputation and I’m surprised I don’t see it talked about more often. Or am I? Well the VPN is cheap, and they don’t spend much on marketing, so I doubt they own any of the review sites.

Not only that, but the main app is a bit janky even if there are good features within. In one of my reviews, I couldn’t review the service since it wouldn’t work for me that day, but it’s worked fine other times in separate past reviews. I might have to re-review it again. They also don’t have a mobile app.

But their main VPN service has decent speeds, and features, and they have a great forum community. I like their no-logs attitude, but I just wish they put more polish and effort into their app to make it more consistent. Overall, definitely an underrated VPN, but still not my preferred VPN to use since it doesn’t tick “EVERY box” but the boxes it does tick, it ticks them very well. 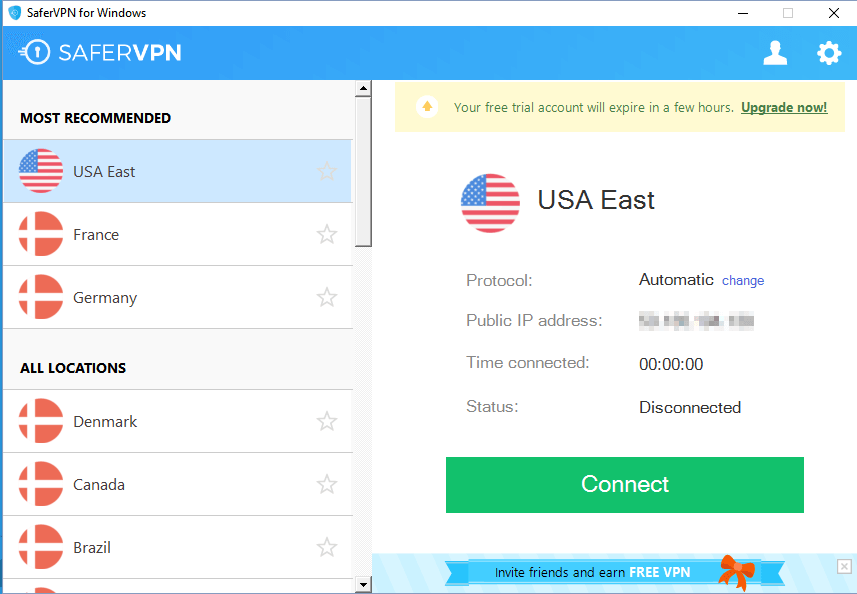 SaferVPN is a VPN I don’t see talked about a lot either. Now, I wish it was a bit cheaper, and if it was, I might recommend it a bit more. It’s $10.99 so some other VPNs out there like TorGuard or Private Internet Access beat them in features and speeds and are cheaper. But SaferVPN is a good VPN for the most part.

It has decent speeds, 5 simultaneous connections, and it’s very easy to use with a great first time setup. It also has decent customer support through the live chat, and it’s cool to see that they offer a free trial for 24 hours.

Some weaknesses are the price, and that the servers are limited for torrenting, and the app isn’t super robust in terms of security features. They also collect some minor logs like session usage statistics, bandwidth usage, and countries picked during sessions. 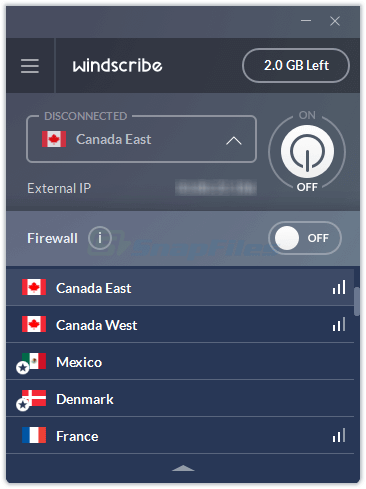 Windscribe is a VPN that hasn’t been afraid to come onto my channel and trash talk me and tell me how wrong I am about their VPN. But honestly, I’ve always found it to be a decent VPN service.

Sure they collect some logs, and they don’t always work with Netflix, but I would say without hesitation that they are the best free VPN service with the biggest bandwidth cap (around 4GB a month I think).

Their paid version isn’t that expensive either, and they are decently fast, their app works good, and their mobile app is also good. I would say they are one of my top 5 VPNs, but you don’t see them mentioned all that much around YouTube or review sites. 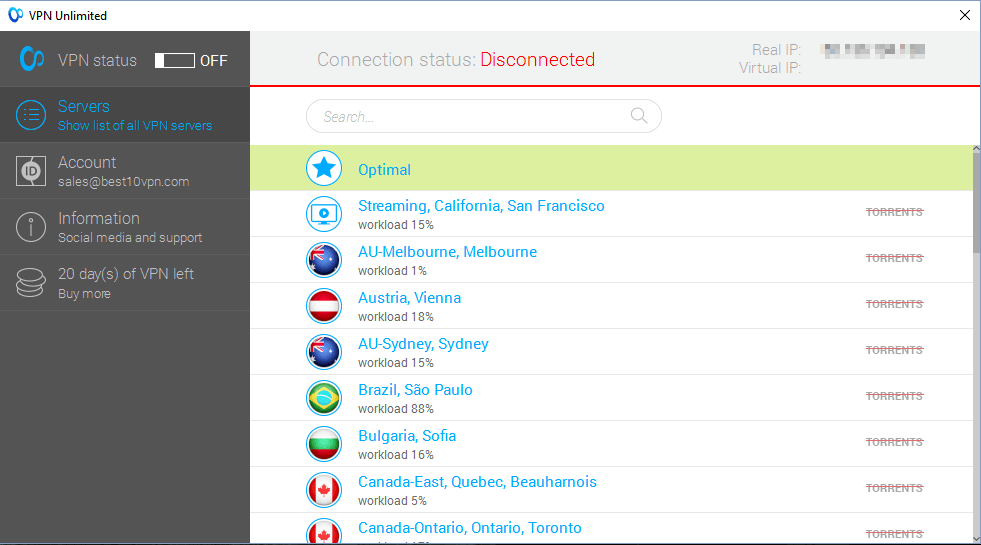 VPN Unlimited is a decent VPN. It’s a bit mediocre in all respect in terms of speed and the app. It’s got a good price though, and not a bad overall service. It’s got a huge commitment place for the life time offering for $199, and you’ll see this VPN on some sketchy sites like scam social, but it’s not a bad VPN. 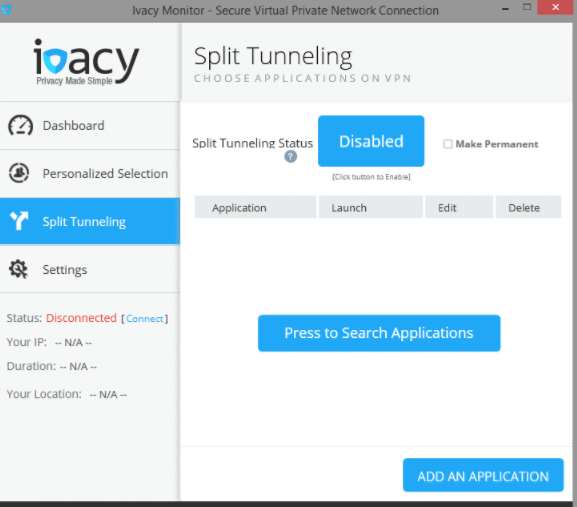 Ivacy VPN has a bit of a weird app in terms of the appearance and functionality, and the app itself could have some more features. However, it works with Netflix which is awesome, and the torrent speeds were actually pretty good for a VPN. They also have responsive live chat, and good encryption rates. It’s a good VPN, just not my absolute favorite. But definitely in the top 5 or close to it.

UnoTelly Review: Easy to Use and Lets You Watch Netflix

How to Easily Bypass VPN Blocks (Even for Netflix, FACEBOOK) Guide

« Previous post
Here is Why You Should Use a VPN for Instagram
Next post »
Should You Leave Your VPN Activated at All Times? There is No Harm in that!